We advance, protect and promote our heritage, culture, land and waterways. The Wagonga Local Aboriginal Land Council will do this by protecting, acquiring, managing and developing our land, waterways and assets; empowering our community to achieve long-term self-sustainability focusing on community values.

The WLALC has 90 voting members who elect Board Members to steer the strategic direction of the organisation. The administration of WLALC consists of the Board of Directors and a Chief Executive Officer, who is responsible for all casual staff and volunteers.

In addition, NSWALC provides support to the network of 119 elected and autonomous Local Aboriginal Land Councils (LALCs) across NSW also established under the Act.

LALC’s are significant land holders across the state and have functions under the Act in respect to the management and development of land assets as well as the protection and promotion of Aboriginal culture and heritage.

9th July – 14th July 2018 BECAUSE OF HER, WE CAN! Download the flyer below to see the Wreck Bay Aboriginal Community Council NAIDOC Week Program!

Please feel free to join us in celebrating NAIDOC Week, to be held in our Batemans Bay Clinic at 1-3 Old Princes HWY Batemans Bay, commencing

During NAIDOC Week Katungul Aboriginal Medical Services at Batemans Bay will be hosting an Aboriginal Art Exhibition. The exhibition will run from Monday 9th July to

Dept. of Justice – Because of her we can

Because of her we can. 8-15 July 2018 Expressions of interest – EOI WE NEED 25 DEADLY WOMEN? Aboriginal Women’s Photographic Exhibition The Batemans Bay Local 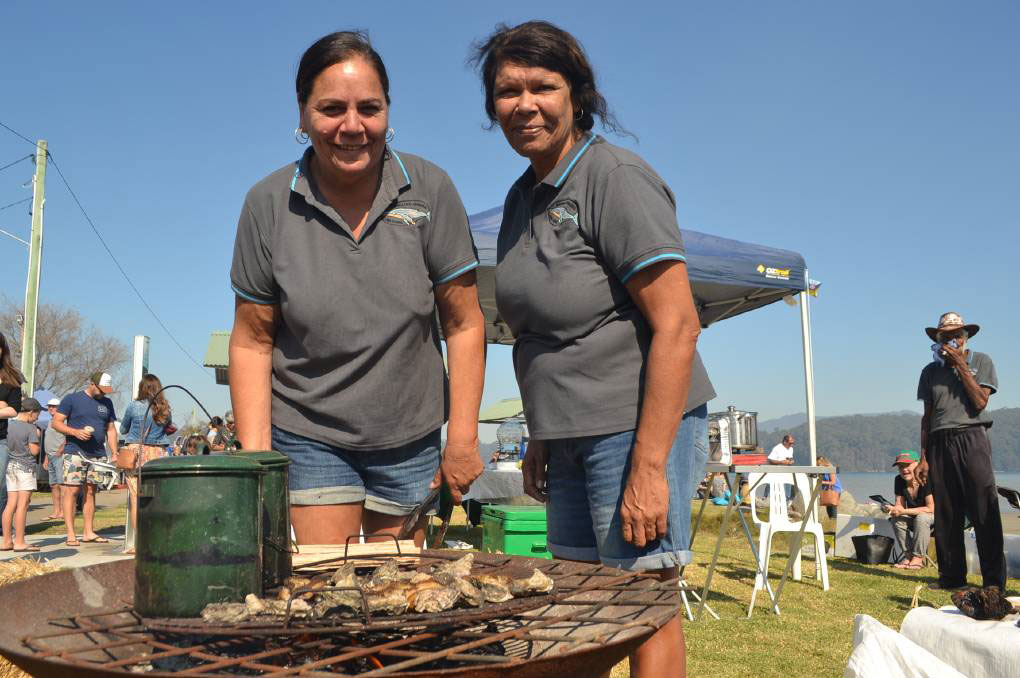 The 2018 Narooma Oyster Festival has been shucked in style, opening to bright skies and an enthusiastic crowd. Long queues quickly formed to sample oysters harvested

Wagonga LALC is in the process for assessing the potential development opportunities for the specific piece of land, such as housing

Our Land Council Our Mob Our Future: August 2016

Songlines: The Living Narrative of Our Nation Welcome to a new edition of OurMob, the online newsletter and website for the Land Rights Network. This month

Land and spiritual connections to land and waterways

Sustainable use of land and waterways